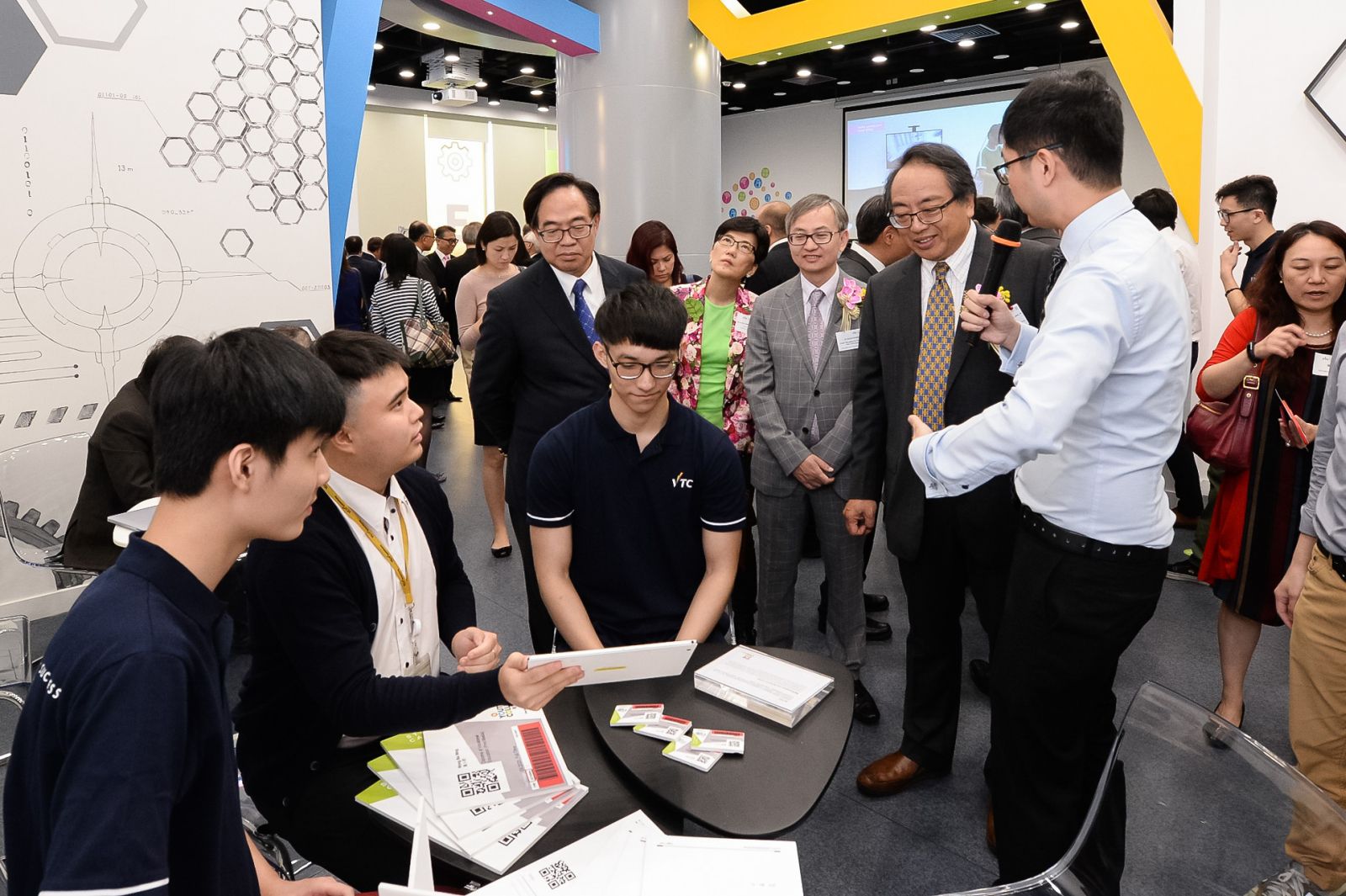 The sixth generation solar-powered car, SOPHIE VI, built by engineering students at the Hong Kong Institute of Vocational Education (IVE) – a member institution of the Vocational Training Council (VTC) – will take on the World Solar Challenge to be held in Australia this October. SOPHIE VI is 25% lighter than its previous edition and conserves more electricity. Coupled with its streamlined design, the car will surely shine again in the global tournament.

02 July, 2017 09:00AM – 06:00PM
D•PARK
Exhibition
Back
SUBSCRIBE TO OUR NEWSLETTER
Signup for our newsletter to get the latest news, updates and amazing offers delivered directly in your inbox.
Subscribe